Walk a Mile With Mick

The Search for a View of Stoodley Pike

The Search Began with a photo

The photo of a painting portraying an abandoned farmstead high on the hills between Hebden Bridge and Todmorden arrived in an email from Rachael. Rachael had seen my photograph of Cruttonstall farmstead on the internet. She was asking if the farm could be the subject matter in the foreground of a watercolour painted by her great grandfather Thomas Frederick Worrall...

The Dalmatian coast of Croatia is once again becoming a popular destination for British tourists including many walking parties. I visited the area in May this year (2013) staying in the resort of Cavtat with my wife Carole. I had difficulty finding any decent walking maps or walk routes. I hope that the short article that I have written...

A Cave Dive With Bill Frakes 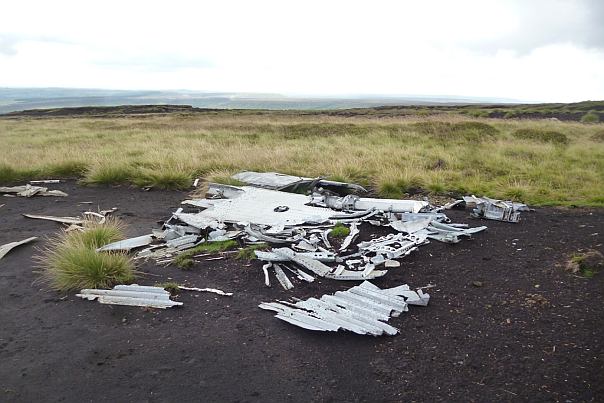 The walk starts near to the head of Howden Reservoir, at the turning circle on the west side (NGR 167939). Begin by going through the gate... 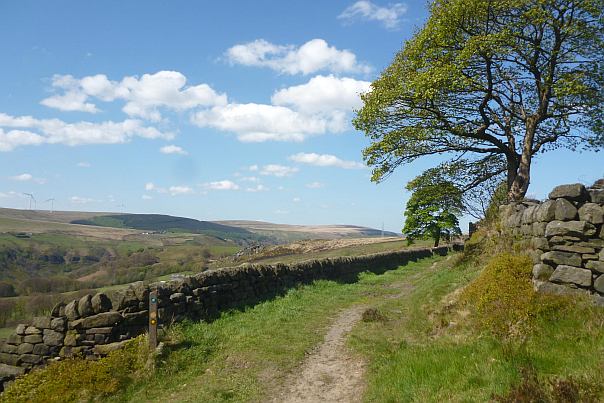 Park your car at the Visitors Centre and go through the gates and up the hill to the disused Railway track which is now the Longdendale...

This walk which is mostly over rough moorland will take you to three aircraft wrecks, including possibly the most well known and visited wreck in the Dark Peak area...